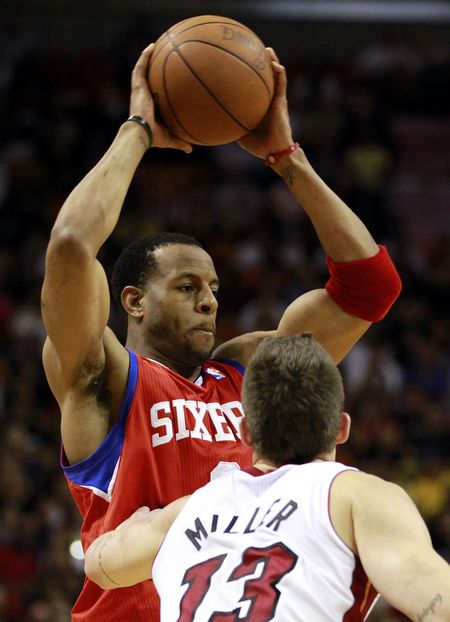 There was a moment during the 2009 baseball season when the easy move for manager Charlie Manuel would have simply been for him to sit down Brad Lidge as his closer. In fact, it was set up perfectly for Manuel to pull the plug on Lidge after a late-September game in Miami where the closer gave up two runs on three hits and a walk to give one away.

But Manuel would not bail on his guy despite the 11 blown saves and an ERA closing in on 8. Why would he?

“These are our guys. We’ll stick with him,” Manuel said before a game in Milwaukee that year. “Lidge has to do it. Between him and [Ryan] Madson, they’ve got to get it done.  … We’ve just got to get better.”

Of course Manuel said he wasn’t going to depose Lidge as the closer even though he used him just four times over the final 11 games and pushed Madson into the two save chances the team had down the stretch. In other words, Lidge was the closer even though Madson was pitching the ninth inning. That’s what is called “managing” and Manuel had been around long enough to know that if he lost Lidge in late 2009, he might not ever get him back.

Apparently loyalty is a character flaw in the eyes of most sports fans.

Just look at how folks are up in arms about Sixers’ coach Doug Collins putting the ball in Andre Iguodala’s hands at the end of tight game. To steal some baseball jargon, Iguodala is the Sixers’ closer and in a tied game with the clock winding down, it’s up to him to get the team some points any way possible.

“The ball’s going to be in his hands,” Collins said after Sunday’s 114-111 overtime loss to the Sacramento Kings.

Iguodala had the ball with seven seconds left in Sunday’s game and the Sixers trailing by two points. Viewed as the team’s best “playmaker,” this made perfect sense. Iguodala could penetrate, look for an open man, pull up for a jumper or drive to the hoop. It’s nothing new and since Allen Iverson left town, Iguodala has been the closer and succeeded at a better rate than the other A.I.

Actually, according to the advanced metrics that measure such things, Iguodala is 16th in the NBA since 2006 in “clutch” points, which account for performance with five minutes to go in the fourth quarter or overtime when neither team ahead by more than five points. Interestingly, Iguodala rated better than All-Stars Carmelo Anthony, Dwyane Wade and Vince Carter.

This season Iguodala’s scoring average in clutch time has dipped nearly 20 points with Lou Williams leading the club with 28.4 points in clutch time. However, based on other advanced stats, Iguodala is still the man to have the ball when it’s on the line. A look at turnovers, shooting percentage and the inscrutable plus-minus, Collins is right to give the ball to Iguodala. Failing that, Elton Brand is the next-best option.

Reality and statistics seldom mesh, though[1]. That’s when perception takes over and often that does nothing more than unfairly marginalize a player. In this area, perception might as well be Iguodala’s middle name.

In some circles, Iguodala is a poor player because he has a “superstar salary” and not a superstar game. The reality is that notion is just plain stupid. Iguodala barely cracks the top 40 in the NBA in annual salary and isn’t even the highest paid player on the Sixers. Is he one of the top 40 players in the league? Yeah, probably. Is he the best player on the team?

Do we have to answer that?

Take a look at Sunday’s game, too. Iguodala drove to the hoop in the closing seconds and missed a layup, but drew a foul and was awarded two foul shots with a chance to tie the game. So where is the failure in that? It’s hard to fault the “closer” for dictating the action and drawing a foul in the closing seconds of a tight game. Where it hurts is that Iguodala missed the back end of the foul shots and needed Williams’ 30-foot bomb at the buzzer to bail him out, but as far as the work part goes, yeah, Iguodala did that.

He did exactly what Collins hoped.

Like Manuel, Collins knows that removing his closer can create a chain reaction that may cause more harm in the long term. Egos are fragile in any work place so sometimes the boss needs to lose a battle or two in order to win the war.

[1] When it comes to the advanced metrics revolution in sports, basketball comes the closest to truly measuring the value of a player. Actually, when compared to baseball it’s not even close. After games in the NBA, coaches and players pour over the stat sheet, looking for nuggets of information that might offer an insight to performance. With the Sixers, Doug Collins lives by points off turnovers and second-chance points. He also talks about forcing the opposition to take shots “in the yard,” which is to say, no three-pointers and no shots in the paint. Going old school, during my high school days at McCaskey in Lancaster, Pa., we determined a player had a decent game if he scored more points than shots attempted. I’m not sure that figures into the world of advanced metrics, but in terms of stats having a value, it worked for us.